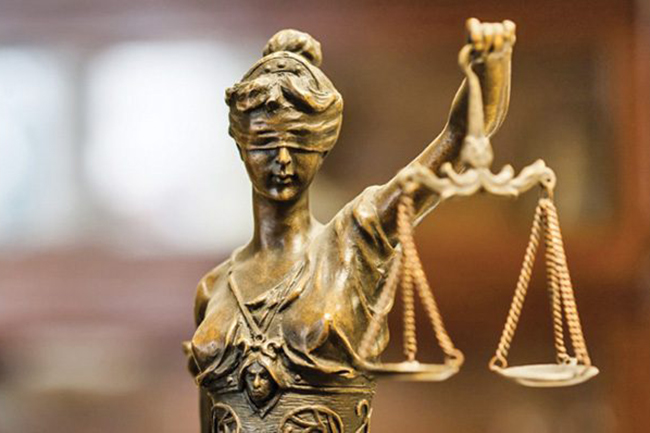 Minister of Justice Ali Sabry, PC, says four more Courts of Appeal will be established to expedite the hearings of the appeals submitted by prison inmates.

The decision has been taken taking into account the excessive congestion in prisons with the increased number of inmates who are awaiting the verdicts of their appeals.

A meeting in this regard, chaired by the Justice Minister, was held with the participation of State Minister of Prison Management & Prisoners’ Rehabilitation Lohan Ratwatte recently.

The meeting also focused on commuting the punishment of death row inmates, who were sentenced after 1998 – except those convicted for large-scale drug dealing.

Further, the focus of the meeting fell on commuting the sentence of death row inmates, who were sentenced after 1998, to life imprisonment, under a special presidential pardon. This relief will not be extended to inmates who were incarcerated for large-scale drug trafficking.

In addition, the ministers agreed on enacting laws to rehabilitate and integrate those who are apprehended for minor offences and possession of smaller amounts of narcotics, instead of sentencing them to prisons. This move is expected to be implemented as a solution to reduce congestion in prisons.

The ministers also took note of expediting the implementation of recommendations in the report submitted by the committee appointed to look into the unrest at Mahara Prison.

As the existing prison system needs to be upgraded in order to reduce congestion in prisons and to direct the inmates to proper rehabilitation system, it was proposed to make the necessary arrangements to speed up the construction of a state-of-the-art prison system in Horana after relocating the Colombo prison premises.