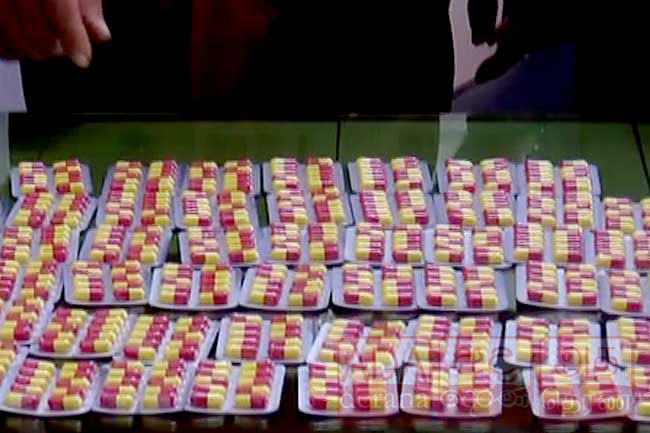 Two individuals have been arrested at the Kothalawalapura area in Mount Lavinia, with a stock of narcotic pills.

The arrest has been made at around 9.40 pm last night (January 19) during a raid based on a tip-off received by the officers of the Mt. Lavinia Divisional Crime Investigation Unit.

Reportedly, the officials have recovered 1,000 narcotic pills on the suspects.

The arrested suspects are two 26-year-olds residing in the Ratmalana area, Police said.

They will be produced before the Mt. Lavinia Magistrate’s Court today (January 20).

Further investigations into the matter are carried out by the Mt. Lavinia Police.