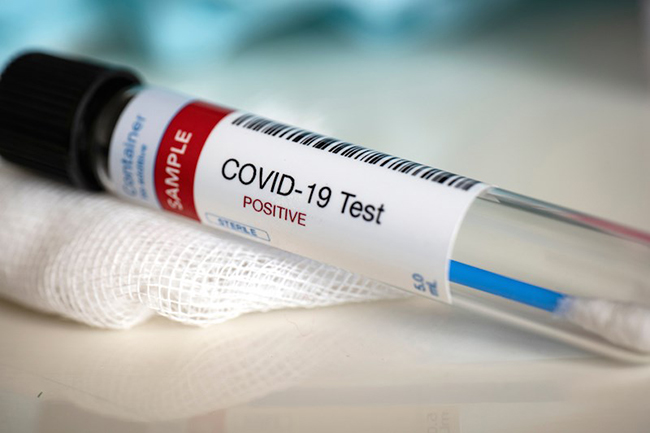 Several employees of the State Ministry of National Security, Home Affairs and Disaster Management have been identified as positive cases of Covid-19.

In a media release, the State Ministry said 06 employees of its Investigation Division and two drivers have contracted the virus.

The statement stressed that the Investigation Division has temporarily halted operations following the Covid-19 exposure.

It refuted the media reports which claimed the “Nila Medura” building where the State Ministry is housed, has been shut down.

Virus-infected employees have been directed to medical care, the State Ministry said, adding that their first-tier contacts were placed under quarantine.

The entire building has since been disinfected and the State Ministry’s operations are continuing under health and safety measures, the statement read further.

It emphasized that State Minister Chamal Rajapaksa and Secretary to the State Ministry Major General (Retired) Kamal Gunaratne have not been identified as close contacts of the employees who tested positive for the virus.