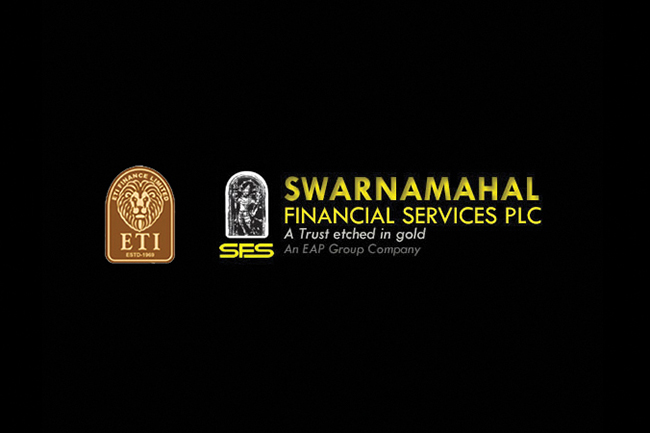 The chief magistrate has accordingly ordered to take up the matter tomorrow.

The suspects were arrested on the 08th of January, however, the Colombo Chief Magistrate’s Court released them on bail seven days later.

On January 05, the Attorney General had directed the Inspector General of Police (IGP) to conduct a criminal investigation against the Directors of the ETI Finance and Swarnamahal Jewellers Ltd. over their involvement in operating an unauthorized finance business.

Investigations are being carried out over the unauthorized acceptance of deposits worth Rs 13.7 billion, misappropriation, and money laundering.