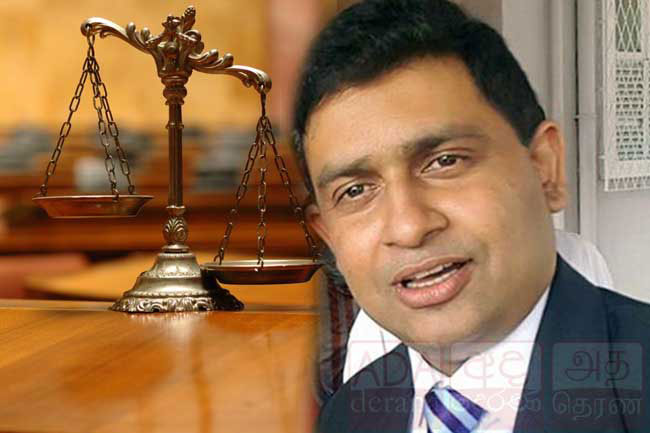 Reportedly, the Judicial Service Commission is due to issue a letter regarding his reinstatement.

While he is reinstated to his duties, Pilapitiya will still be subjected to an investigation, according to sources.

Embilipitiya High Court Judge Gihan Pilapitiya was interdicted on January 22, 2020, over a controversial phone conversation he had with Ranjan Ramanayake who is currently subjected to 4-years of rigorous imprisonment.

Subsequently, the Attorney General instructed the Colombo Crime Division (CCD) to obtain a warrant and arrest the interdicted Judge Gihan Pilapitiya “for conspiring to fabricate false evidence” along with then-MP Ranjan Ramanayake.

However, the Nugegoda Additional Magistrate declared that an arrest warrant could be issued for the High Court Judge only after obtaining a statement from an investigating officer through an affidavit.

Subsequently, Judge Pilapitiya filed a writ application before the Court of Appeal seeking an interim injunction order preventing his arrest. On February 20, the Appeal Court ordered the Attorney General not to arrest the High Court judge without a proper court order.

On June 08, 2020, the Court of Appeal issued an interim order suspending the hearing of the case of the interdicted judge.