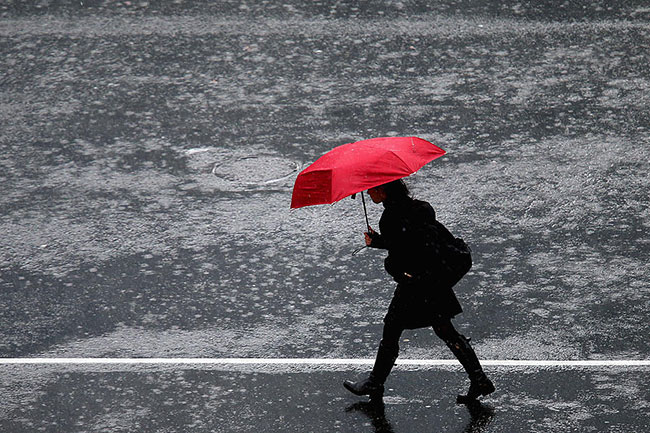 Showers or thundershowers expected in some areas after 2pm

The Department of Meteorology says a few showers will occur in Eastern and Uva provinces.

Showers or thundershowers will occur at a few places in the Sabaragamuwa province and in Kalutara, Galle and Matara districts after 2.00 p.m.

Showers will occur at a few places in the sea areas around the island, the Met. Department said further.

Winds will be North-easterly in the sea areas around the island.

Wind speed will be (30-40) kmph and wind speed can increase up to 50 kmph at times in the sea areas extending from Colombo to Kankesanturai via Puttalam.