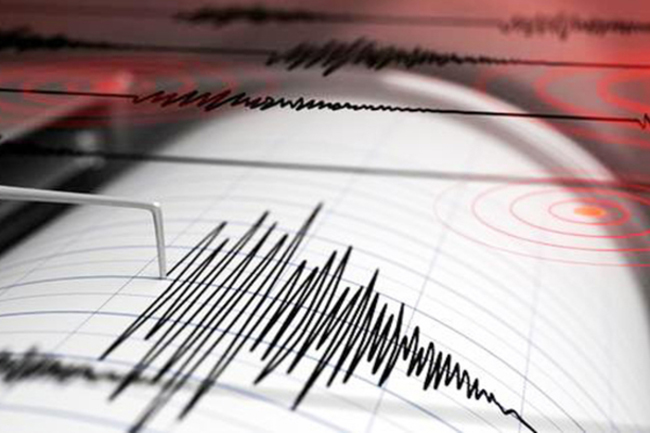 A minor earth tremor has been felt in the area of Walapane in Badulla, says the Geological Survey and Mines Bureau (GSMB).

The tremor has been measured 1.8 on the Richter scale.

According to GSMB, the incident took place at around 3.30 am this morning (January 22).

The tremor has been recorded in the seismometers at Mahakanadarawa, Pallekele and Hakmana, the Chairman of GSMB Mr Anura Walpola said.

Residents of Ekiriya in Viyaluwa said the tremor was also felt in their village.