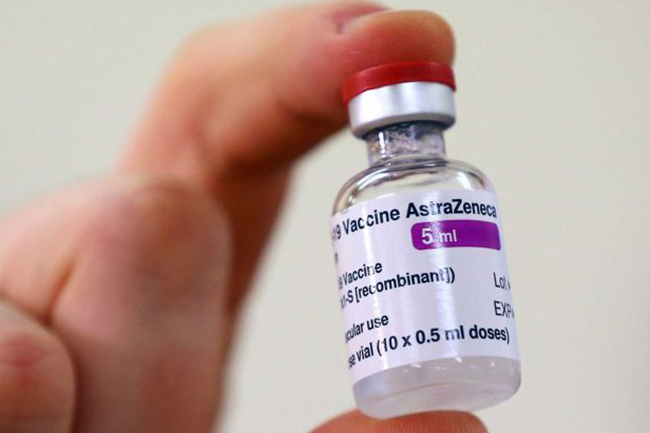 The National Medicines Regulatory Authority (NMRA) has granted the approval for emergency use of Oxford-AstraZeneca vaccine for Covid-19 infection in Sri Lanka.

State Minister of Production, Supply and Regulation of Pharmaceuticals Prof. Channa Jayasumana said the decision was taken during a recent meeting held with the NMRA.

This is the first time regulatory clearance was given in Sri Lanka to use a vaccine developed against Covid-19, he added.

In April 2020, the Oxford University and AstraZeneca announced an agreement for development and distribution of the university’s potential recombinant adenovirus vaccine to prevent Covid-19 infection from SARS-CoV-2.

As per the agreement, AstraZeneca is responsible for development and worldwide manufacturing and distribution of the vaccine.

The vaccine has been developed by Jenner Institute and Oxford Vaccine Group from a weakened version of a common cold virus (known as an adenovirus) from chimpanzees. It contains the genetic material of SARS-CoV-2 spike protein.

After vaccination, the surface spike protein is produced. It primes the immune system to attack Covid-19 if the body later contracts the virus.

The United Kingdom became the first country to roll out Oxford-AstraZeneca vaccines in the world. Its regulators had approved the vaccine on the 30th of December last year.