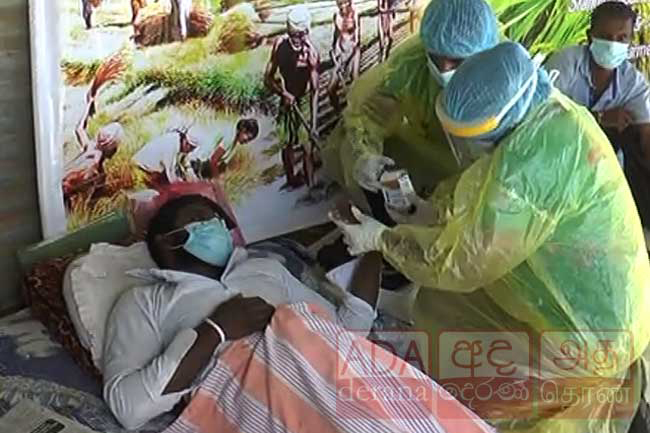 Two farmers from Hambantota, who were engaged in a hunger strike, have been hospitalized today (January 22) as their health condition took a turn for the worse.

Ada Derana correspondent said they were admitted to the Sooriyawewa Hospital.

Seven farmers representing 86 unions in Hambantota had launched a Satyagraha on the 18th of January at Walsapugala area in Sooriyawewa.

According to reports, three of them had resorted to a fast-unto-death action as the Satyagraha continued for consecutive days.

The protesting farmers had been demanding solutions from authorities for the wild elephant issue, including expediting the publishing of gazette notification on the proposed Hambantota Wild Elephant Management Reserve.