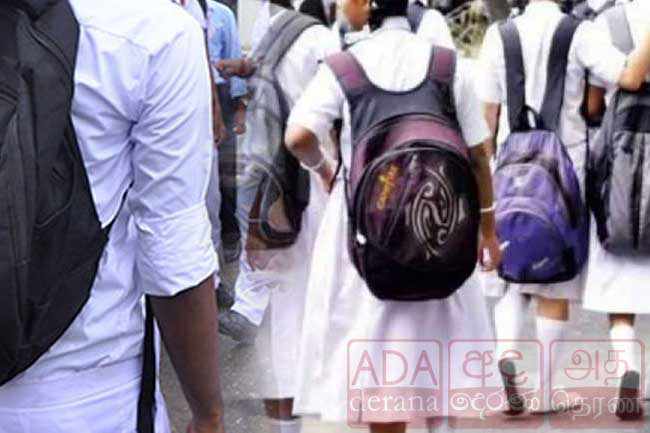 Ten students including three schoolgirls of Passara National School in Badulla District have been tested positive for Covid-19.

Reports revealed that they are studying in Grade 12 and 13.

Two of them were initially identified as Covid-19 positive cases in PCR tests carried out among the students who were to attend the National Independence Day parade.

Subsequently, 80 of their close contacts have been referred to PCR tests and 08 of them were tested positive for the virus, the health officials in charge of the area said.