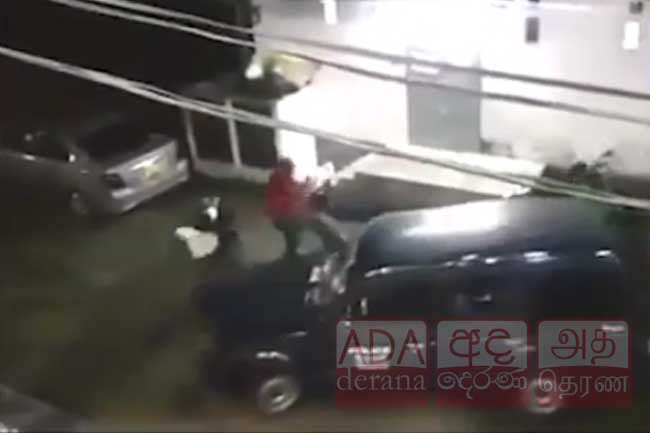 Seven in custody over video circulated in social media

Seven individuals have been placed under arrest in connection with a controversial video which recently circulated in social media.

The video had captured several youths who were involved in a brawl in the presence of policemen who apparently turned a blind eye to the incident.

According to reports, the incident had taken place near a restaurant in Bandarawatta area of Biyagama police area.

Police Spokesperson DIG Ajith Rohana said four more suspects are also to be taken into custody over the matter.

The arrestees have been remanded until the 26th of January.