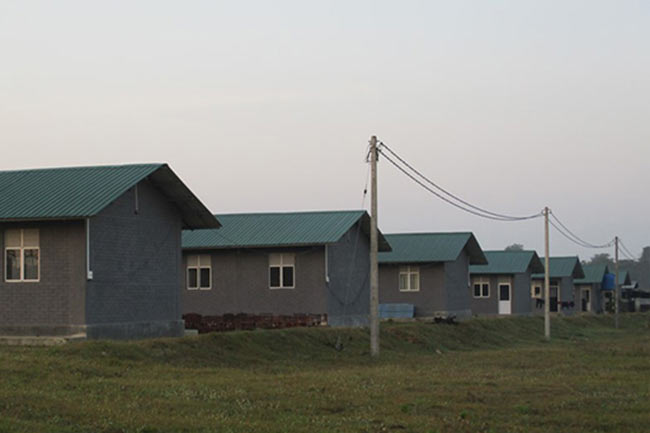 The contraband was found yesterday (January 23) by the army officers attached to the facility.

DIG Rohana said the two tennis balls, which had been filled with cannabis, heroin and tobacco, were handed over to the Welikanda Police.

A special investigation has been launched into the incident, the police spokesperson added.

Incidents as such were previously reported from Welikada, Negombo and other prisons, however, this is the first time contraband containing narcotics were thrown into a Covid-19 treatment centre, he noted.