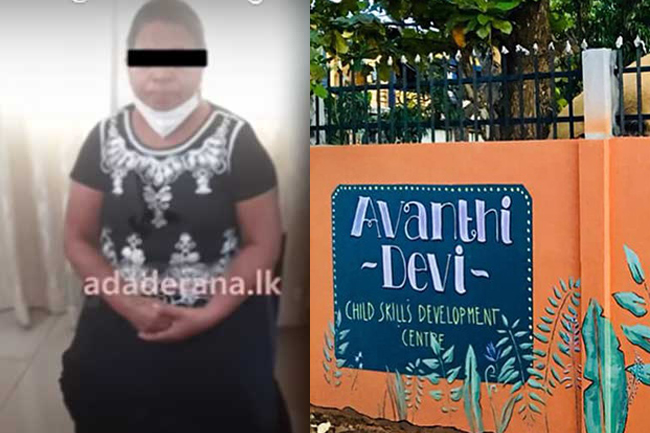 The chief warden of Avanthi Devi Children’s Home in Anuradhapura, who was under remand custody over the alleged abuses and misconducts at the residential institution, has been granted bail today (January 26).

The magistrate, however, noted that bail will be revoked and that the suspect will be remanded again if any reports of witness intimidation are received.

Police officers have been ordered to submit the Judicial Medical Officer’s reports on the children of the residential institute who were subject to medical examination at the Anuradhapura Teaching Hospital.

The suspect, who was identified as Amara Weerasinghe was taken into custody on January 14.

Avanthi Devi Children’s Home, which was complicit in several cases of sexual abuses and other irregularities, was recently exposed by Ada Derana ‘Ukussa’ investigative programme.

Acting swiftly on the exposé, the authorities had launched investigations into the allegations and the misdeeds carried out by the same authorities overseeing the home, who were tasked with ensuring the safety of the children, came to light.

The police had arrested the chief warden based on the statements recorded from the girls who were accommodated at the Avanthi Devi Children’s Home.

In the meantime, a 34-year-old named Nalinda Kelum Senanayake, who posed as a yoga instructor, had also been arrested on January 12, for allegedly abusing the girls at Avanthi Devi Children’s Home. He was subsequently remanded for 14 days.