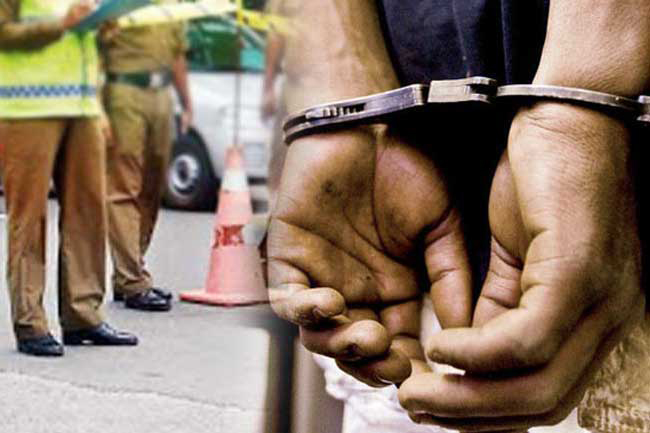 Four youths arrested for hacking a 24-year-old to death

Four suspects have been arrested for hacking a youth to death near a filling station in Meetiyagoda.

According to reports, the suspects were taken into custody after they surrendered to the Meetiyagoda Police.

They were identified as residents of Meetiyagoda, aged 24 – 32 years.

A 24-year-old from the same area was hacked to death on Monday (January 25) and the perpetrators had severed one of his arms.

The police have seized two motorcycles, two knives, a sword and a machete knife in possession of the suspects.

They are expected to be produced before courts today (January 27).