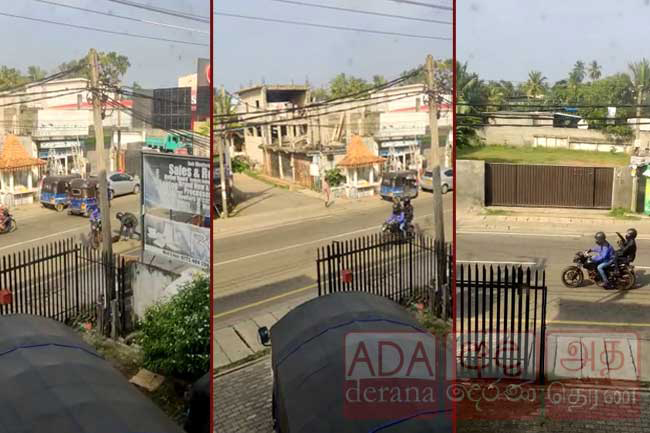 A suspect, who was allegedly involved in shooting a man to death at Pallimulla area in Panadura, has been arrested by the police.

A man was killed after being shot at by two unidentified gunmen in front of the Pallimulla supermarket in Panadura, at around 9.15 am on the 25th of January.

Reportedly, the two gunmen had arrived on a motorcycle and opened fire at three persons travelling in a three-wheeler.

The deceased was identified as a 32-year-old who was residing at Gemunu Mawatha in Keselwatta.

Two police teams and a group of special intelligence officers had subsequently launched an investigation into the incident.

According to reports, the arrestee is a 27-year-old who was inside the three-wheeler.

Police Spokesperson DIG Ajith Rohana said the suspect is under further interrogations on the incident.