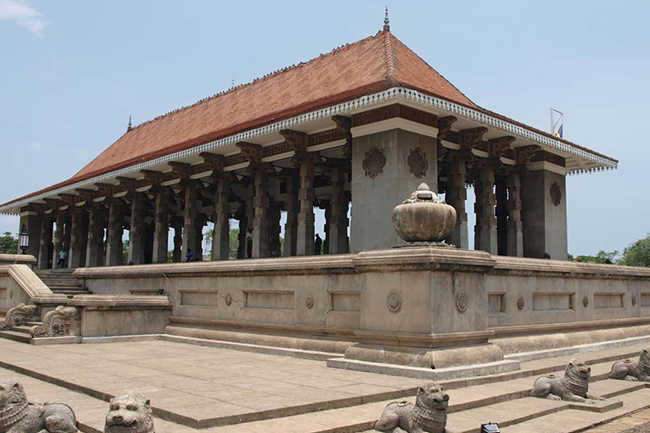 Vehicular movement around the Independence Square in Colombo will be restricted from January 30 until February 04, the Police said.

Rehearsals for Independence Day are set to be carried out from January 30 to February 03.

Police officers have been assigned to redirect the traffic to alternative roads, DIG Ajith Rohana said.

Meanwhile, road signs have been put in place to assist the motorists to find alternative roads.

Vehicles moving to Nelum Pokuna roundabout from Borella area will have to be redirected to Horton Place and then to Ward Place via Wijerama Road, DIG Rohana noted.

He added that vehicular movement on Bauddhaloka Mawatha will not be restricted.