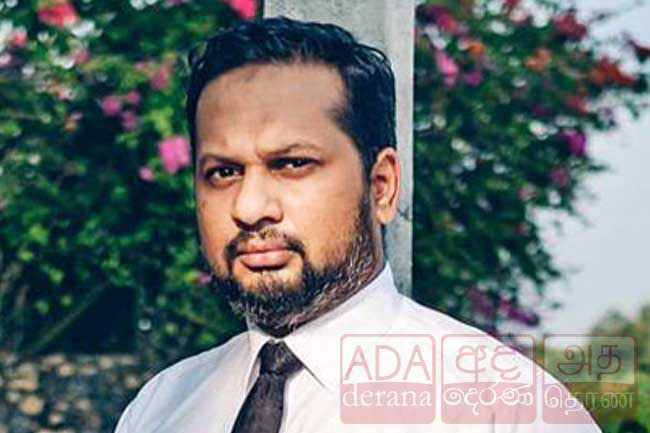 The habeas corpus writ petition filed at the Court of Appeal by Attorney at Law Hejaaz Hizbullah, demanding he be produced before a court, has been withdrawn.

President’s Counsel Romesh de Silva, appearing on behalf of the petitioner, stated that there was no need to proceed with the petition as his client had already been produced in court.

Hejaaz Hizbullah, who is currently under the custody of the Criminal Investigation Department (CID), was arrested in April 2019 in connection with the 2019 Easter Sunday terror attack.