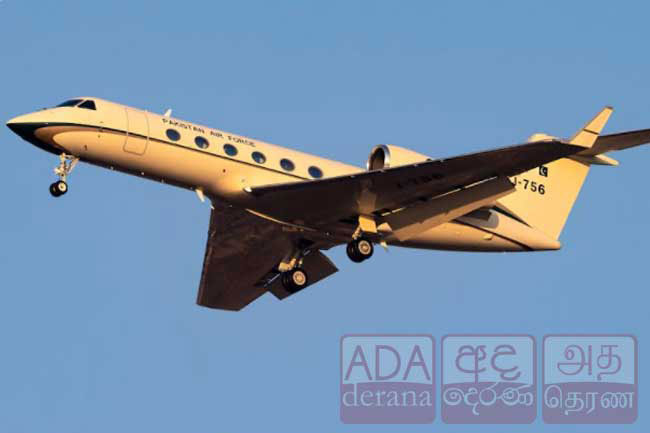 Pakistan Prime Minister Imran Khan left the island a short while ago after concluding his two-day visit to Sri Lanka.

During the visit, the Pakistani Premier and his delegation met with the Sri Lankan Prime Minister,  President Gotabaya Rajapaksa, and other state officials.

The two prime ministers together presided over an event to sign 05 mutually beneficial bilateral Memoranda of Understanding (MoUs) yesterday after concluding their official talks at the Temple Trees.

They issued a joint statement, affirming efforts to enhance trade relations between Sri Lanka and Pakistan.

During the joint statement, PM Rajapaksa said the two countries will continue to work together to fight terrorism, religious fundamentalism, and extremism.