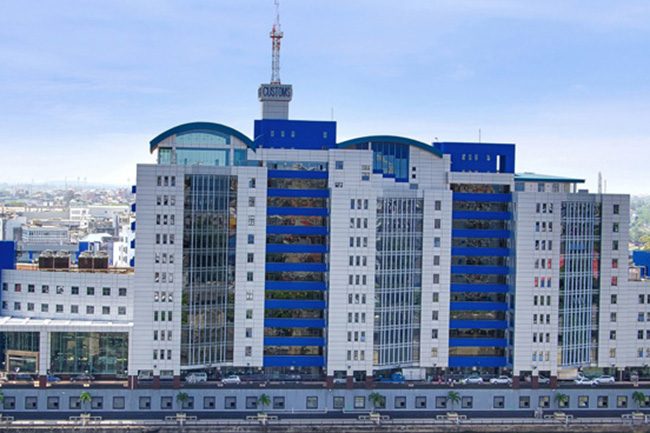 PCoI to make recommendations on increasing efficiency of Customs

A five-member Commission of Inquiry (CoI) has been appointed to study the prevailing situation of Sri Lanka Customs and make recommendations on increasing its efficiency, says President’s Media Division (PMD).

Appointment of the Commission was made on the directives of President Gotabaya Rajapaksa, the statement read further.

Supreme Court Judge Shiran Anthony has been appointed as the chairman of the Commission.

The Commission is tasked with presenting recommendations to streamline the Customs while preventing the allegations against the bureau and irregularities that are likely to take place.

President has further directed the Commission to obtain the opinions of members of the public and other relevant groups, and to review the suggestions submitted by Customs trade unions.