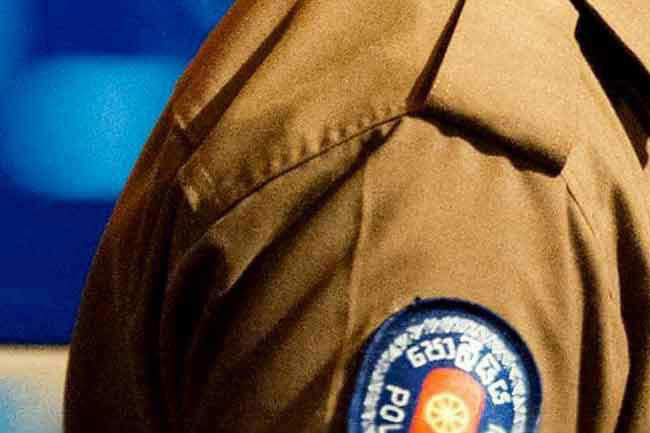 Four police officers – 03 Constables and one Inspector – have been interdicted for allegedly assaulting a law student at the Peliyagoda police station.

Reports revealed that 10 police officers had assaulted him when he arrived at Peliyagoda Police to visit a suspect detained at the station.

Minister of Public Security Dr. Sarath Weerasekera subsequently directed the Inspector General of Police (IGP) Chandana Wickramaratne to probe the incident and to suspend the officers involved in the assault.

The arrest was made by several officers of Kelaniya Division’s crimes unit including Chief Inspector of Police Linton de Silva, the statement pointed out. Reports revealed the said officer is also accused of assaulting the victim.

According to the Police, the law student had arrived at the police station to visit the Sri Lankan female in custody at around 8.35 pm.

On the directives of IGP, two police teams are probing the incident further, the statement read further.