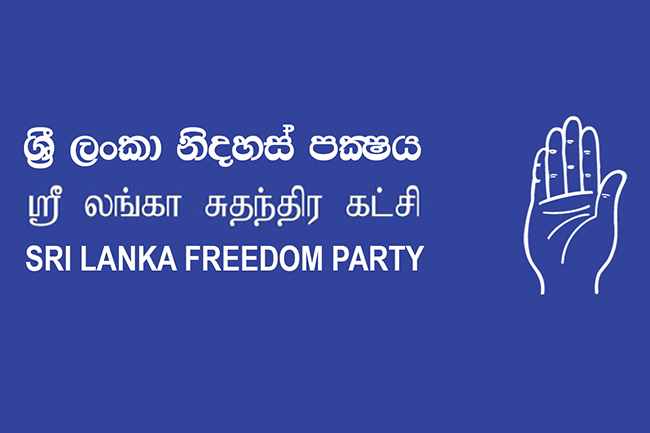 Recommendations of Easter attack commission beyond its given mandate  SLFP

Sri Lanka Freedom Party (SLFP) stresses that the final report compiled by the Presidential Commission of Inquiry (PCoI) which investigated the Easter Sunday terror attacks has presented its conclusions and recommendations beyond its given mandate.

A statement issued by the Executive Committee of SLFP today (February 26) said the PCoI was appointed to uncover local and foreign involvement in the attacks, to identify the objectives of those involved and to present recommendations for instituting legal action against individuals or groups who were directly or indirectly linked to the events.

The SLFP criticized the Commission for its recommendations on General Secretary of Bodu Bala Sena Ven. Galagoda Aththe Gnanasara Thero who disclosed information on Islamic extremists.

Vehemently rejecting the recommendations of the report, the SLFP slammed the Commission for maintaining a relaxed stance on former Prime Minister Ranil Wickremesinghe’s conduct despite concluding that his lax attitude towards Islamic extremism was a major fact in then-government’s failure to take decisive action to prevent the rise of Islamic extremism. The PCoI had said in its report that this has substantially aided Islamic extremism to grow to the level of carrying out such attacks.

It is evident through the report that the Ex-President has in fact performed his duties properly, the SLFP said adding that there are no legal or factual basis to institute criminal proceedings against him.

SLFP’s Executive Committee says the Commission has failed to look into those who funded the extremists to orchestrate the terror attacks.

It has further disregarded the information received on the import of weapons that were recovered from mosques during the search operations carried out after the attacks.

In addition, the Commission has failed to direct its attention towards Pulasthini Rajendran alias Sarah Jasmine – the wife of Achchi Mohammathu Mohammathu Hasthun who denotated the bomb at St. Sebastian’s Church at Katuwapitiya. According to reports, she had been in hiding in Batticaloa area for a long period of time before fleeing to India.

SLFP plans to issue a special statement following an in-depth study into the Commission’s final report, the statement noted.

Thereby, the Executive Committee has unanimously decided to reject the ‘incomplete’ report compiled by the Presidential Commission.