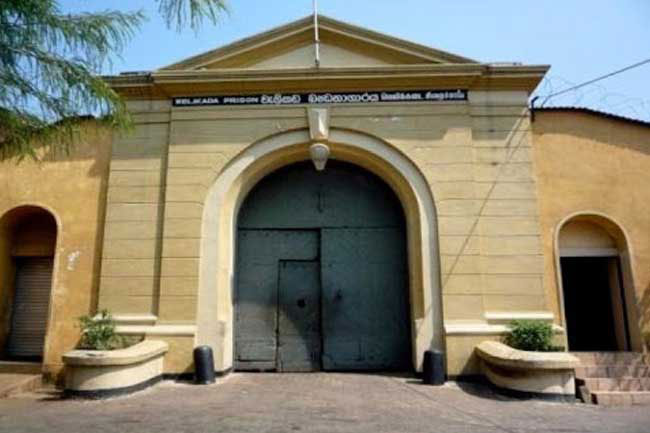 A stock of contraband including mobile phones has been found during a special search at the Welikada Prison.

Prisons Commissioner Chandana Ekanayake stated that the operation was carried out in the chapel section of the Welikada Prison.

Ekanayake stated that the search was carried out on the orders of the Commissioner of Prisons.

He added that similar raids are expected to be carried out in prisons around Colombo in the future.