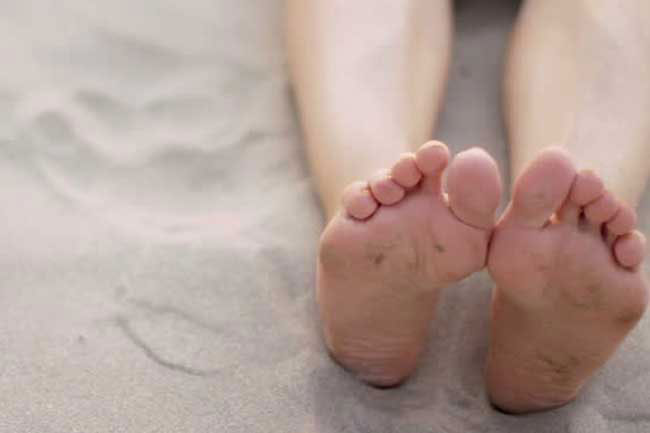 A 9-year-old girl has died after she had been beaten by a cane in an alleged exorcism, Police Media Spokesperson DIG Ajith Rohana.

The mother of the child in question had taken her daughter to a woman operating a Devala in Kanduboda, Meegahawatta claiming that her child been taken by ‘evil spirits’.

The woman at the treatment center had anointed some oil on the 09-year-old child before beating her with a cane to dispel the alleged ‘evil spirits’ from her body.

The child had lost consciousness during the process and had been admitted to the Biyagama Hospital in critical condition. However, she had been dead upon admittance to the hospital, according to the Police.

Mahara Acting Magistrate has carried out the post mortem on the dead child.

The mother and the woman who carried out the alleged treatment have been arrested over the incident.

Meegahawatta Police have launched further investigations into the matter.