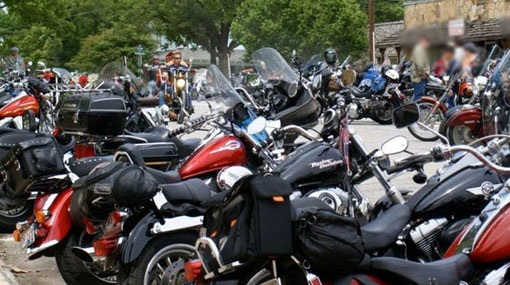 An operation that carries out buying and selling of stolen motorcycles in the Negama area in Galnewa has been raided by the police.

Police Media Spokesman DIG Ajith Rohana stated a suspect arrested in connection with the racket has been remanded until March 09 by the order of Kekirawa Magistrate’s Court.

Reportedly, 23 motorcycle registration number plates, 17 spare parts, two motorcycle chassis, and one motorcycle engine have been found at the scene.

The place raided in Galnewa is suspected to be an operation that buys stolen motorcycles, the DIG said.

The Galnewa Police have launched investigations in collaboration with the Department of the Commissioner of Motor Traffic regarding the number plates found there.

Police Media Spokesman DIG Ajith Rohana advised the public to take precautionary measures while parking motorcycles as there have been reports of organized gangs stealing motorcycles.