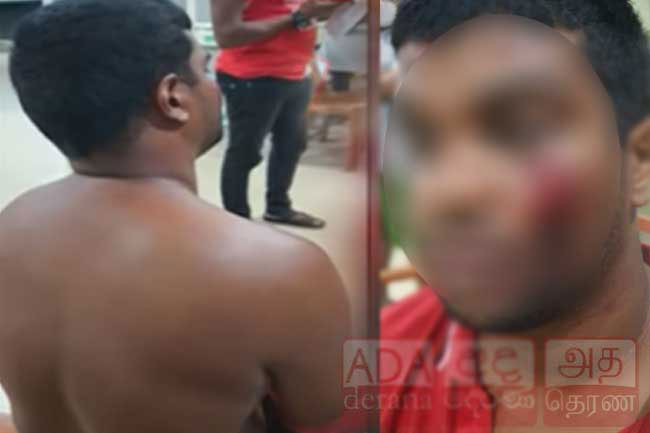 The Colombo Magistrate’s Court has directed the IGP to remove the investigation into the alleged assault on law student Migara Gunaratne and his obstruction of duty at the Peliyagoda Police Station and direct it to another Special Investigation Unit.

The order was made by Colombo Additional Magistrate Bandara Nelumdeniya after considering the submissions made by the legal counsels of both parties when the case was called today (March 01).

Considering the submissions, the Additional Magistrate scheduled the next hearing of the case to March 15.