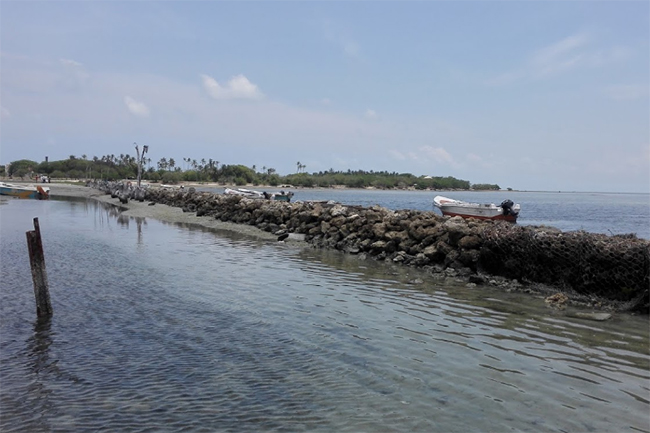 Iranaitivu inhabitants to protest against burying COVID victims at the island

Inhabitants of Iranaitivu Island will be carrying out protests today (March 03) against the government’s decision to bury the bodies of COVID victims in their residential area.

Accordingly, the Iranaitivu islanders are planning to march in protest of the said decision, Ada Derana correspondent said.

Iranaitivu is a small island located in the Gulf of Mannar and part of Kilinochchi District.

Following the end of the civil war, the inhabitants began returning to the Iranaitivu Island in 2017.

According to reports, none of the residents of Iranaitivu Island have been tested positive for COVID-19 so far.