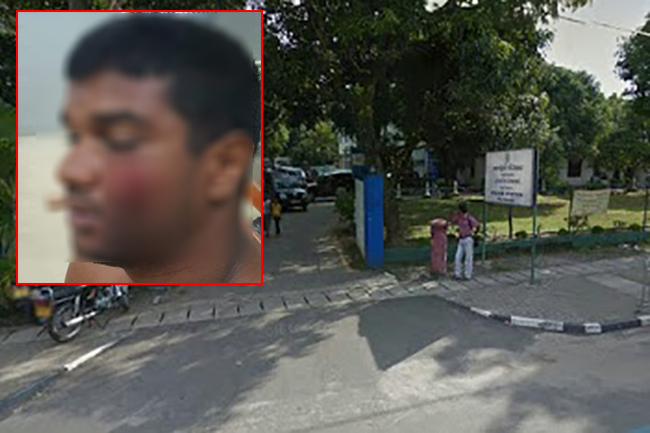 The Attorney General has directed the Inspector-General of Police (IGP) to arrest all suspected officers attached to Peliyagoda Police, who were involved in the alleged assault on a law student.

They will accordingly be produced before the court on charges under Penal Code and Torture Act, the Attorney General’s Coordinating Officer, State Counsel Nishara Jayaratne said.

Reports revealed that nearly 10 police officers had assaulted him when he arrived at Peliyagoda Police to visit a suspect detained at the station.

Three Constables and one Inspector were later interdicted over the said assault.

When the case was taken up on Monday (March 01), the Colombo Magistrate’s Court directed the IGP to assign the investigation into the alleged assault on law student and his obstruction of duty at the Peliyagoda Police Station to another Special Investigation Unit.

The order was delivered after taking into account a request made by the legal counsels of both parties that the case be removed from the Peliyagoda Police Station and transferred to another Special Investigation Unit for an impartial and independent investigation.