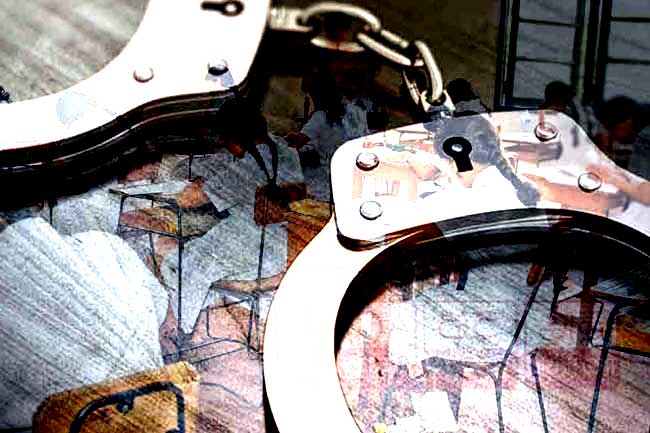 An individual has been arrested by Mullaitivu Police for impersonating a candidate sitting for the ongoing G.C.E. Ordinary Level examination.

The police spokesman said that a youth who had impersonated an O/L candidate and sat for the exam on his behalf has been arrested at the Seelawatta examination center in Mullaitivu.

The arrested suspect is a 27-year-old male from Parasankulam, Nedunkeni.

Meanwhile in a separate incident, three students have been arrested for assaulting a fellow student sitting for the Ordinary Level exam at the Madatugama examination center in Kekirawa.

The assaulted student is currently being treated for injuries at the Dambulla Hospital, the spokesman said.