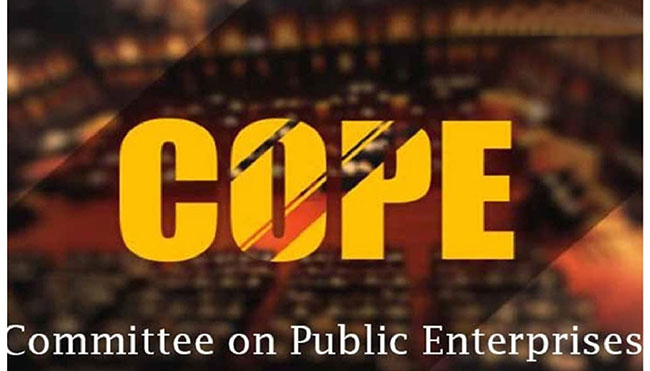 COPE to discuss importation and use of plastic

The Environmental Audit Report on the plastic importing, management of usage and post usage in Sri Lanka has been scheduled to be discussed at the Committee on Public Enterprises (COPE) on the 09th of March (Tuesday).

The COPE Committee chaired by MP Prof. Charitha Herath has summoned 08 state institutions to the committee in the months of March and April, a statement said.

Lanka Mineral Sands Company is scheduled to present itself before the COPE Committee on March 23rd and the Performance Report on Evaluation the Performance on the Process of Establishment of New Export Processing Zones is to be summoned on March 24th.

The postgraduate institute of science of the University of Peradeniya is scheduled to be summoned on March 26th.

In addition, the People’s Bank and the Development Lotteries Board will be summoned before the COPE on April 21st and 23rd respectively.