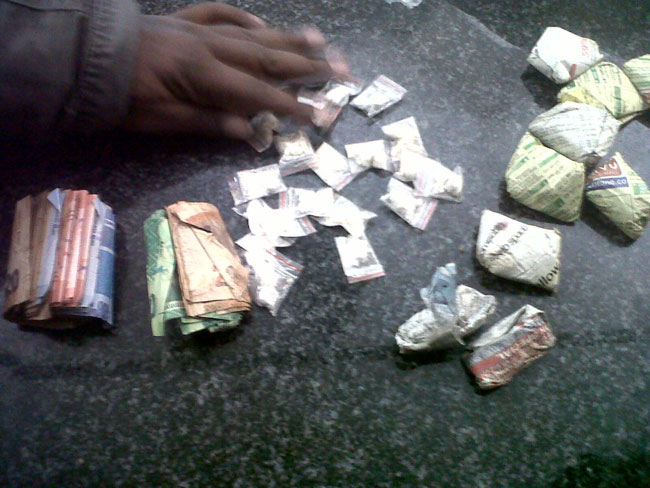 Police say that the Midigama area in Weligama has been identified as a hub for the distribution of heroin and synthetic drugs in Sri Lanka.

Police Media Spokesman DIG Ajith Rohana stated that steps have been taken to continue drug raids in the area.

A 38-year-old woman was arrested has been arrested with narcotics drugs from the Weligama area yesterday (March 03).

Reportedly, a stash of 145 grams of heroin has been found on the suspect.