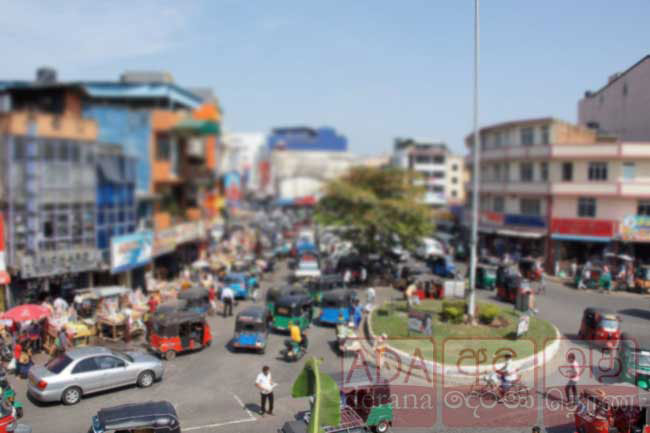 Oxygen percentage in Colombo on the decline

The Ministry of Environment states that scientific surveys have confirmed that the percentage of oxygen in the atmosphere of the city of Colombo is gradually declining in proportion to its population.

Accordingly, the Ministry of Environment and the Colombo Municipal Council have launched a joint program to prevent air pollution in the city of Colombo.

Attention was drawn to this matter at a discussion held at the Ministry of Environment with the participation of Minister of Environment Mahinda Amaraweera, Colombo Mayor Rosy Senanayake, and other officials.

At the meeting, it has been planned to launch a daily oxygen testing program in the city of Colombo.

The Ministry of Environment further stated that Mayor Rosy Senanayake has requested for necessary expertise and technical assistance for the conservation of the environment in the Colombo Municipal Council area.