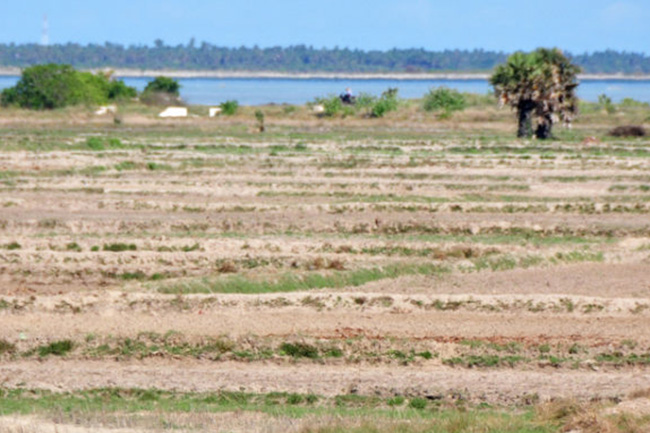 Prevailing dry weather conditions are expected to change from tomorrow and there is a high possibility for showers or thunder showers over most parts of the island, says the Department of Meteorology.

Several spells of showers will occur in Eastern and Uva provinces and in Hambantota and Polonnaruwa districts.

In the meantime, showers or thundershowers may occur in several places in the Central and Sabaragamuwa provinces and in Galle and Matara districts in the evening or night.

Misty conditions can be expected at some places in, Uva and Western provinces during the morning.

Showers will occur in the   sea areas extending from Trincomalee to Matara via Hambantota.

However, mainly fair weather will prevail in the other sea areas around the island.