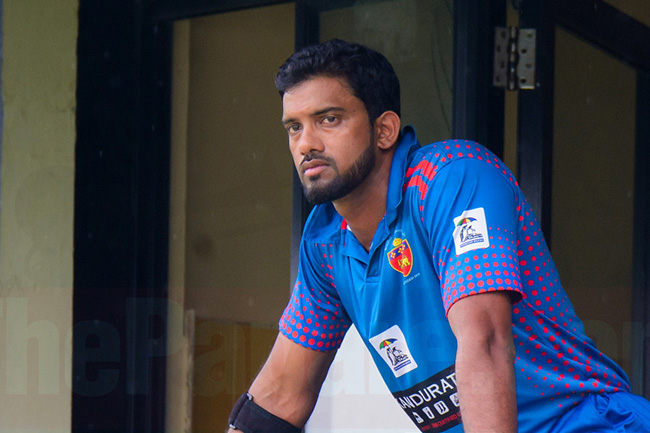 The police unit in charge of prevention of malpractices in sports has ordered former cricketer Sachithra Senanayake to submit a statement of assets and liabilities within 14 days.

He was summoned to the police unit on Thursday (March 04) over an alleged attempt to fix matches in the 2020 Lanka Premier League (LPL) T20 tournament.

According to reports, he had recorded an 8-hour long statement with the said police unit.

The Lanka Premier League was held from November 27 to December 17, 2020 in Hambantota, Sri Lanka.

Last year, a media report alleged that Senanayake had approached a player and attempted to entice him into corrupt practice in the inaugural LPL tournament, through phone calls made from Dubai.

The former Sri Lanka off-spinner however had refuted the allegations while claiming that they were attempts to defame and slander him. He vehemently denied any connection to him over the allegations.

The complaint is reportedly being investigated by the ICC’s Anti-Corruption Unit (ACU) as well as Sri Lanka Cricket’s anti-corruption unit.

An anticipatory bail application filed by Senanayake seeking the prevention of his arrest over match-fixing allegations, was meanwhile rejected by the Colombo Magistrate’s Court on Tuesday (March 02).

Sachithra last played for Sri Lanka in a T20 clash against Australia in September 2016.