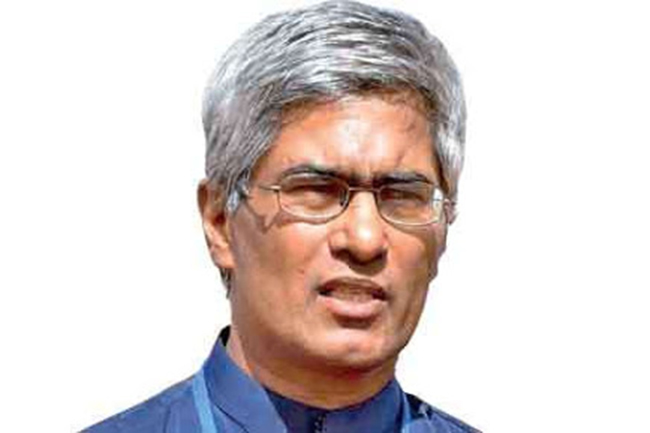 Veteran journalist and former diplomat Bandula Jayasekara has passed away at the age of 60.

He had passed away while receiving treatment for a blood cancer, which heh had been battling for over a year.

Mr Jayasekara, who was the Editor-in-Chief of Daily News, had also worked for The Island and Sunday Leader newspapers.

In addition, he had served as a diplomat representing Sri Lanka in Canada, the United States and Australia. He was the former Sri Lankan Consul General in Sydney.