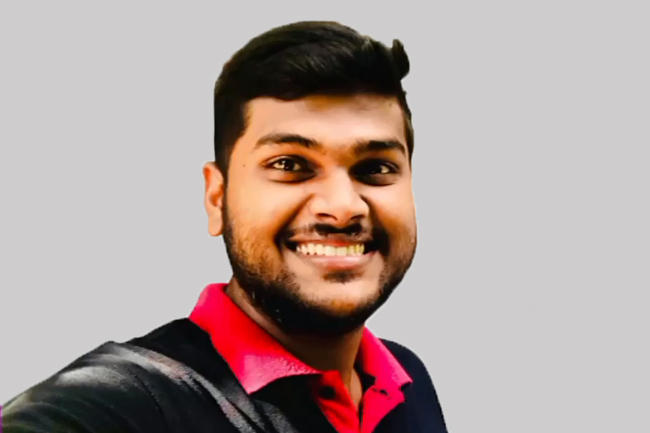 The remains of Ada Derana staff member, Tharupathi Uvindu Samarakoon, who passed away in a tragic collision during the early hours yesterday, were taken to his residence today.

A skilled cameraman, who had gained popularity within the short time he was with us, Tharupathi was 24, at the time of his passing.

Our staff transport vehicle met with a collision at around 1.40 am yesterday in the area of Mawathagama in Kurunegala.

The vehicle had veered off the road and collided against a tree on the roadside.

Five staff members were in the vehicle at the time of the incident and the locals ensured that they were admitted to hospitals as quickly as possible, however, Tharupathi had already succumbed to injuries.

He had joined the Derana family in March, 2019 and was a camera assistant of Ada Derana news division.

Tharupathi’s remains were brought to his residence in Galagedara today and his final rites will be performed on Sunday at the Galagedara Public Cemetery.