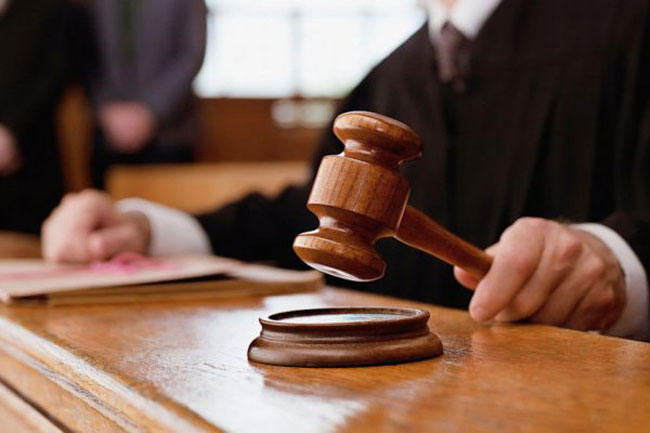 The Colombo High Court has fixed trial against former Minister Patali Champika Ranawaka and 02 others over the 2016 hit-and-run case in Rajagiriya on May 31.

The matter called before the Colombo High Court this morning (March 08).

The case was filed over the alleged hit-and-run incident which took place on February 28, 2016, in which the vehicle the former Megapolis and Western Province Development Minister was traveling in collided against a motorcycle in Rajagiriya, causing life-threatening injuries to its rider, Sandeep Sampath Gunawardena.

On March 04, the charges against the former Minister, filed by the Attorney General, were read out in the open court.

Preliminary objections against the indictment are scheduled to be taken up on the 27th of April.