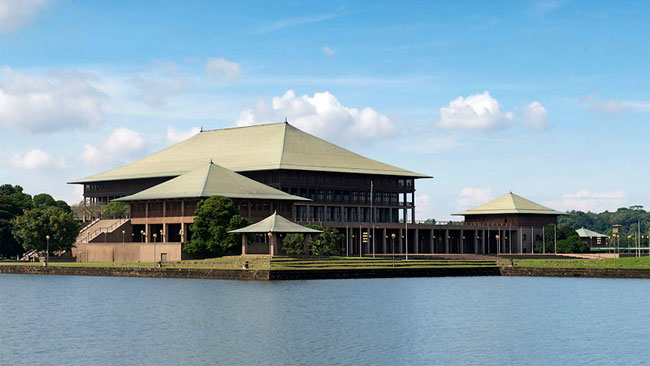 The final report of the Presidential Commission of Inquiry on the 2019 Easter Sunday terror attacks is set to be taken up for debate at the parliament tomorrow (March 10).

The report will be taken up for debate as an adjournment motion brought by the Government, according to the Parliament Communication Department.

Accordingly, the report will be debated from 11 am to 5.30 pm tomorrow, Secretary-General of Parliament Dhammika Dasanayake said.

Minister of Public Security Rear Admiral Sarath Weerasekara stated that he will be making a special statement regarding the Easter attack during the debate.