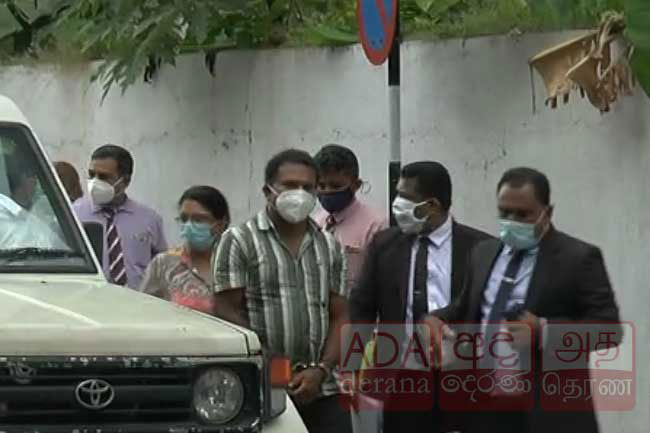 Ex-Swarnamahal Jewellers Directors to be produced before court today

The arrest was made yesterday (March 16) upon the directions of Attorney General Dappula de Livera.

DIG Rohana said the Criminal Investigation Department is carrying out further probes into the matter.