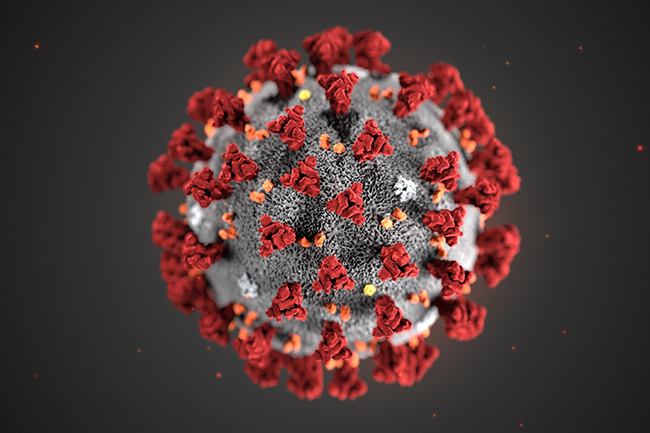 Three more COVID-related deaths have been confirmed in Sri Lanka, says the Director-General of Health Services.

Following the new development, the country’s death toll from the pandemic outbreak has reached 557.

One of the deceased was identified as a 79-year-old man from Passara area. He had been under medical care at the Badulla District General Hospital where he died on Wednesday (March 24). The cause of death was recorded as heart disease exacerbated by COVID-19 infection.

Another man, aged 64 years, died on Wednesday (March 24) while receiving treatment at the Homagama Base Hospital. He was identified as a resident of Niriella area. He had been transferred from Ratnapura Teaching Hospital after testing positive for the virus. The cause of death was cited as blood poisoning, high blood pressure, diabetes, chronic kidney disease and COVID-19 infection.

In the meantime, a 64-year-old man from Kandy died also passed away on Wednesday (March 24). He was transferred from a private hospital to Theldeniya Base Hospital upon testing positive for the virus. Acute COVID pneumonia and breathing difficulties were recorded as the cause of death.