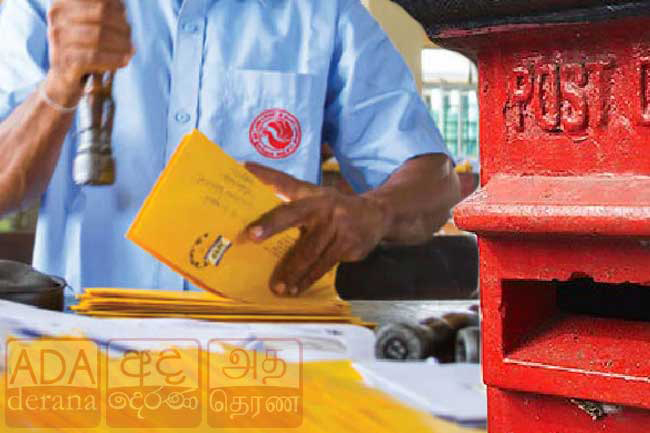 Postal workers to go on sick leave action from tonight

The Head of Sri Lanka Post and Telecommunication Services Union Mr. Chinthaka Bandara stressed that the strike is based on several demands including the protest against the method for recruiting new employees to the postal service.

Accordingly, the postal workers will carry out their trade union action for 24 hours starting from midnight today until midnight tomorrow (March 31).

However, the Department of Posts has taken measures to cancel the leave of all postal workers with immediate effect.

Following the Postal Department’s move, Mr. Chinthaka Bandara noted that they will proceed with their trade union action despite the cancellation of leave.