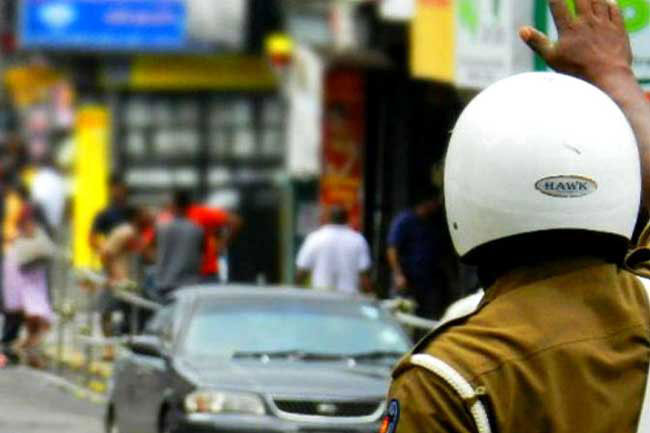 Heavy traffic congestion is reported from the Town Hall area near the Lipton Roundabout due to a protest.

According to Ada Derana reporter, the protest march has been launched by the health sector based on several demands.

The health staff of hospitals have launched the protest march over 13 demands, including the immediate confirmation of replacement staff, immediate granting of caretaker appointments after completion of training, and the granting of the COVID-19 allowance.

The protest is set to commence from Colombo National Hospital and continue until the Ministry of Health.