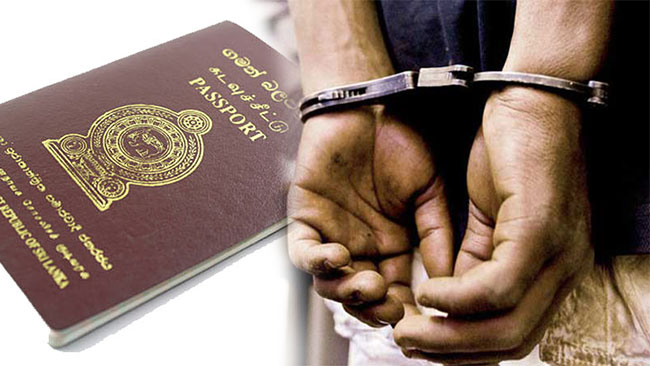 Three arrested with 98 passports at Bolgoda

Three suspects have been arrested while in possession of 98 passports at Bolgoda in Bandaragama.

Police said that the suspects were arrested while attempting to smuggle the passport holders to Australia via the sea route.

Around Rs. 210,000 in cash found in the possession of the suspects has also been taken into custody.