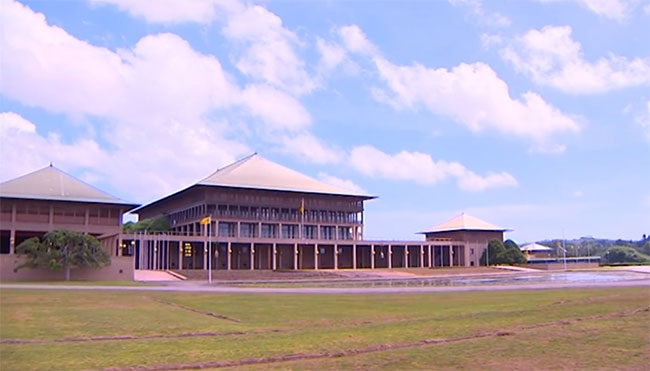 The approval was given after convening the secretaries and examining their qualifications at the Committee on High Posts chaired by Speaker Mahinda Yapa Abeywardena in Parliament recently.