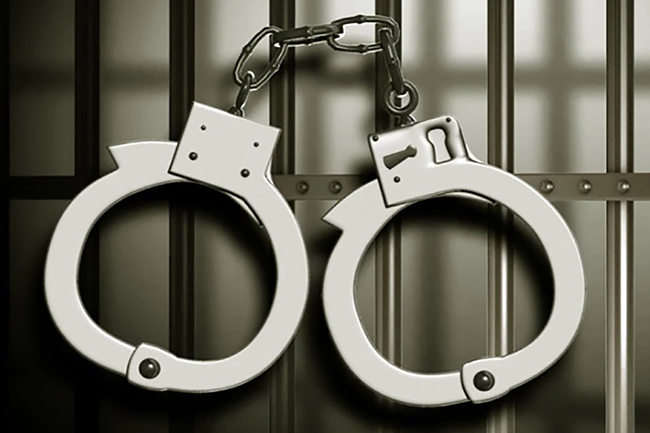 The arrestees were identified as an Assistant Agriculture Director and an Agriculture Instructor, Police Spokesman Senior DIG Ajith Rohana said.

The Criminal Investigation Department (CID) had initiated probes into the matter based on a complaint filed by the Customs.

According to the police spokesman the two female officers had issued the relevant documents without inspecting the containers physically.

The CID is conducting further investigations in this regard, Senior DIG Rohana added.