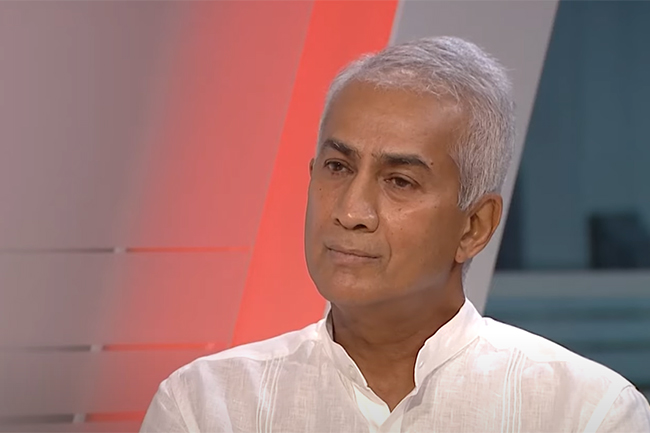 Sri Lankan cricket great Sidath Wettimuny insists that a new constitution is the only way to bring about the much-required revival of Sri Lanka Cricket.

The former SLC administrator pointed out that the country’s club cricket system as well as the archaic cricket board voting system, which lasted over the past two decades, are the reasons for the current plight in the sport.

It is not something that happened overnight and we are seeing the results of that negligence today, Wettimuny remarked speaking to Indeewari Amuwatte on @HydePark on Ada Derana 24.

Members to the cricket board are elected by the votes of 147 club members or affiliated members, he said, explaining that this is way too many in comparison with the voting systems adopted by other countries such as England, New Zealand, India, Australia and South Africa.

Wettimuny pointed out that anyone who wishes to be an elected member of the cricket board under the current system have to pander to the requirements of the clubs, and that there are clubs that do not play cricket but are entitled to two votes each.

“It is a chaotic situation,” he went on.

Speaking further, Wettimuny underscored that the intervention of the Sports Minister is imperative in order for the required changes in the sport to see the light of day.

He explained that the minister has the power to make the necessary calls to make these changes as Sri Lanka’s cricket is under the purview of the Sports Ministry.