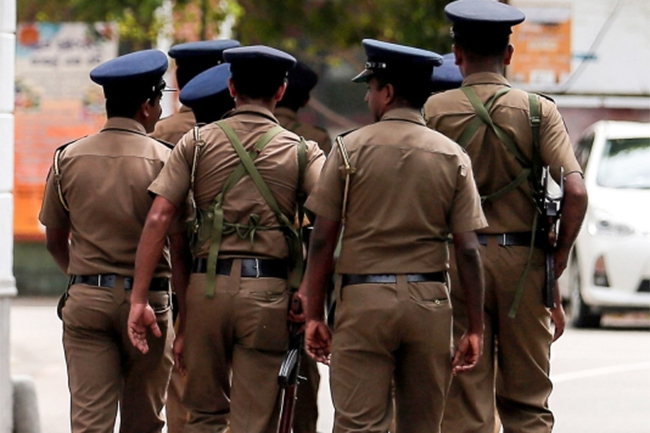 A special operation will be launched within the Western Province to look into establishments that are exploiting child labour, says Senior DIG Ajith Rohana.

According to the police spokesman, this operation, expected to kick off from today (July 27), will trace children under the age of 16 years who are employed as domestic aides.

Sri Lanka is moving to tighten laws against child labour as the tragic death of a 16-year-old girl who was working as a maid at MP Rishad Bathiudeen’s private residence called the attention to the plight of children from low-income families who are being given away for domestic work.

The recent incidents that came to light also revealed that such children suffer severe abuse, the police spokesman stressed.

SDIG Rohana explained that it is an offense under the country’s criminal law to subject children to abuse and to employ them as labourers.

Through this operation, the police will also take measures to rescue children who are being exploited as domestic aides, he added.