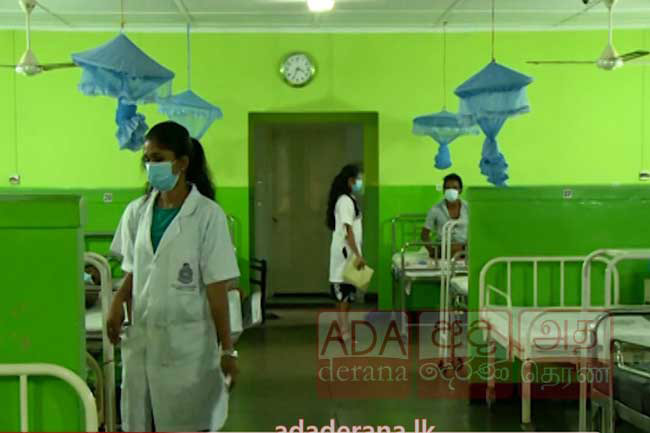 Hospitals reaching capacity with an increase in oxygen-dependent patients

He added that the need for oxygen in the treatment of COVID-19 infections has also increased.

“We are seeing a higher percentage of patients with symptoms these days than ever before, and the need for oxygen has increased for the most part. Under these circumstances, it is reported that the hospital capacity we had planned for is almost filled up.

The Delta variant makes up 20% to 30% of the tested samples from Colombo patients. The situation is more or less the same in other areas.”

Meanwhile, State Minister Prof. Channa Jayasumana stated that an increase in the number of oxygen-dependent patients in hospitals has been observed in the last few days.

The State Minister said that the situation is being reported especially from Colombo and suburbs.