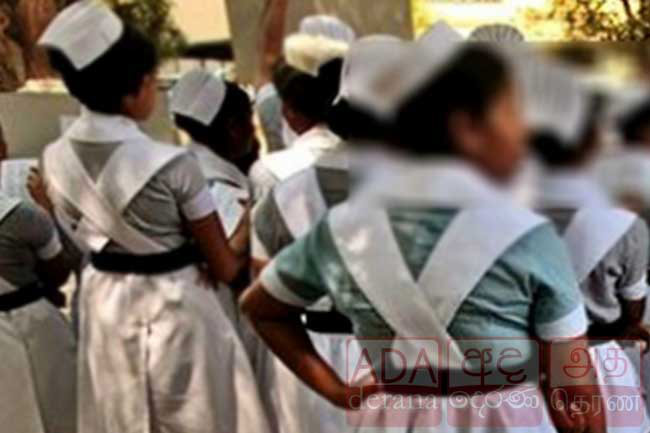 The Government Nursing Officers’ Association has decided to launch a protest campaign this afternoon (July 28).

This is over the government’s failure to fulfill their promises, the Association said.

Chairman of the Association Saman Rathnapriya said that the protest will be carried out in 100 hospitals island-wide from 12 noon till 01.00 pm.

However, the Chairman of the Public Services United Nurses Union Ven. Muruththettuwe Ananda Thero stated that the government has already taken steps to carry out the promises.