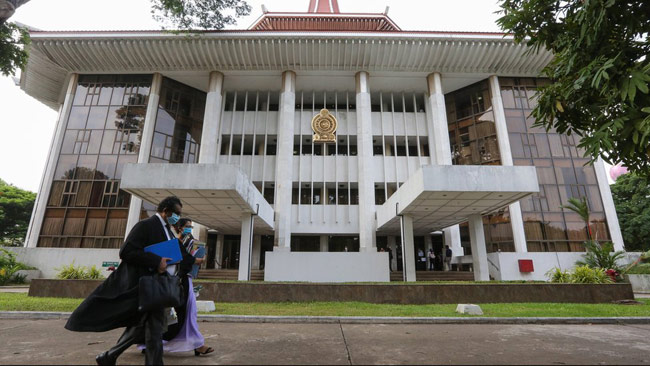 Further amendments will be made to the government’s Financial Amendment Bill, the Supreme Court was informed today (July 28).

Senior State Counsel Nirmalan Wigneswaran, appearing on behalf of the Attorney General, informed the matter to the court when the petitions challenging the Bill were heard today.

The relevant petitions were taken up before the Supreme Court Judges Priyantha Jayawardena, Kumuduni Wickramasinghe, and Shiran Gunaratne.

The Senior State Counsel informed the court that it has been decided to amend 07 sections of the relevant Bill and submitted the relevant in detail before the court.