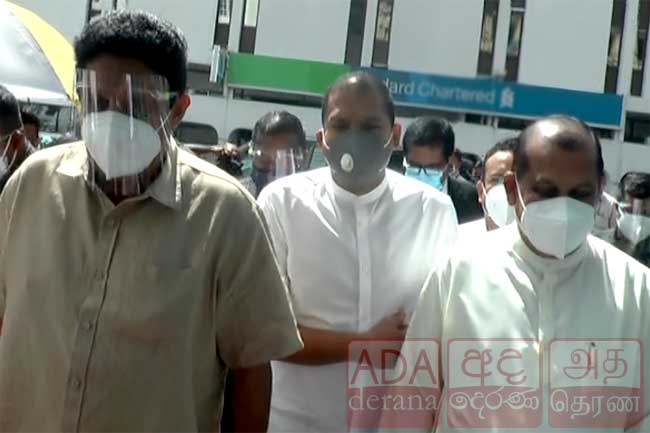 Parliamentarian Harin Fernando has left the Criminal Investigations Department (CID) after recording a statement regarding his comments pertaining to the Easter Sunday attacks.

Ada Derana reporter said the MP had left the CID premises a short while ago after recording a statement for nearly 05 hours.

The CID had launched an investigation into the comments made by the SJB parliamentarian on the 2019 Easter Sunday bombings.

Accordingly, the MP had been summoned today (July 28) to re-record a statement with regard to the issues with his comments.